My biggest mistakes as a leader

There wasn’t one in my town and I wanted to be part of one so I got it up and running.

I’d had to leave Girl Guides because I was too old to stay any longer. There wasn’t a Ranger unit, which came after guides, in my town and I desperately wanted to join one – so I created it.

I was probably only around 13 or 14 so I really had no idea what being a leader meant – I was feeling my way in the dark.

I made some pretty big blunders and, even though I’m not too proud of any of them, I appreciate the lessons I learned from making mistakes.

Here are just a few of my biggest blunders:

1.      Assuming everyone wanted the same as I did. I’d loved learning new skills and earning badges at brownies and guides, and wanted to continue my learning and earning journey. I assumed every other girl my age wanted the same! Spoiler alert – they didn’t and I never thought to ask what they wanted.

2.      Thinking that lots of other girls would want to join in the fun. For whatever reason, they weren’t even the slightest bit interested.

3.      Believing coming to our meetings should be a priority for those who did join. I learned the hard way that wasn’t the case. They were teenagers and only came when they felt like it.

Here’s some of what I learned:

1.      I learned was that we are all individuals, we want different things from life, and are free to make our own choices and decisions.

2.      I learned to respect others’ uniqueness in a way that had never occurred to me previously.

3.      I learned to ask questions, to listen to others and to be willing to hear what they wanted.

4.      I learned that just because I failed at establishing a healthy ranger unit that didn’t mean I was a failure.

Overall, I’m glad that I gave it a go – I’m super grateful to the few loyal girls who played along with me and for the profound lessons I learned in the process.

I’m proud of my younger self for trying even though it died a natural death and others probably deemed me a failure.

There’s more where that came from. You’re also welcome to share this article with your audience in your Ezine, Blog, or Website by following the instructions and credit requirements here. 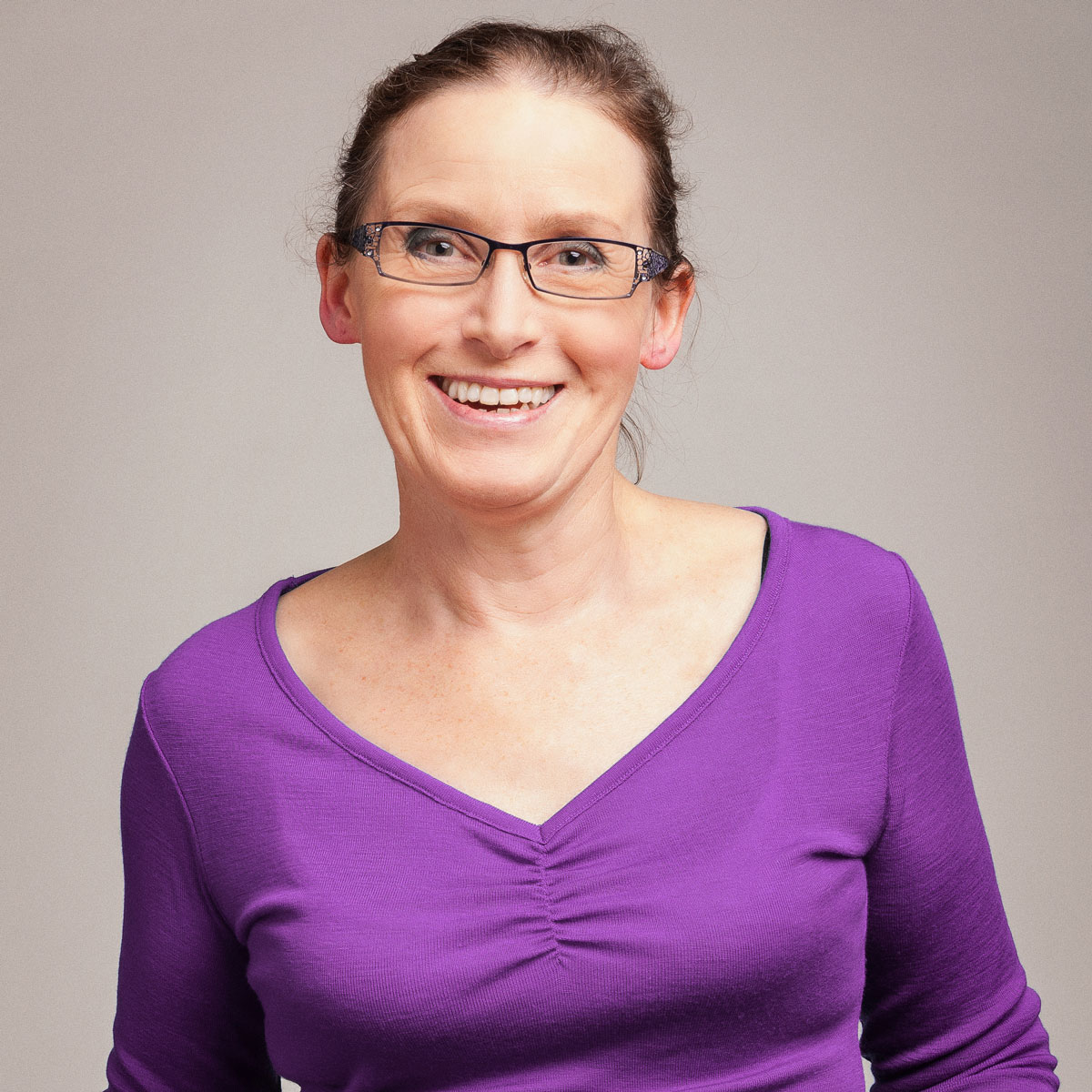 Daphne Wells coaches women to design a life and business that feels free by helping to release expectations that don’t resonate and fully embrace what makes them happiest. An advocate for independence and author of Decide – Choose your own path, Daphne helps women find their inner strength and take courageous action all over the world.

February asks you to discern what stays and what goes February brings 9 energy which is the ultimate mirror. February begins and ends with a 1 energy day.  February therefore is another mirror. With all the mirrors present this month, February's energy encourages you...

Midlife is a blessing, not a curse   It's certainly not the crisis we've been told it is. Midlife is a privilege because you made it!  Many women, especially in past generations, didn’t. Midlife is a powerful time when you get to choose who you’ll be moving...

What are you devoted to?

January asks you to decide what you’re devoted to January brings 8 energy that is the energy of devotion, of profound dedication, of flow and momentum with enthusiasm and passion. It wants to go deep rather than be satisfied with superficial fluff and small-talk. Are...